Let's ask Mr. Khan about this 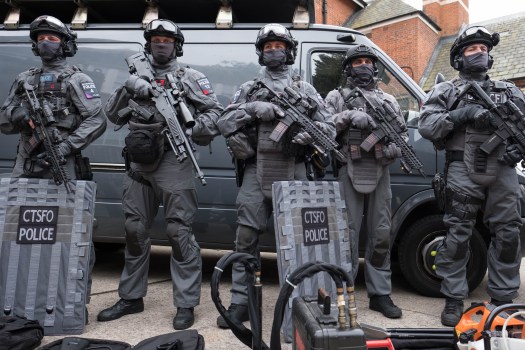 
A TEENAGER has been arrested on suspicion of murder after a woman was stabbed to death and five people injured in an attack in central London, with police saying "terror cannot be ruled out".

Two men, allegedly of Middle Eastern descent, were seen acting suspiciously outside the hotel after the incident, according to witnesses.

“One man made off on a motorbike down the wrong side of the road with the other man heading in a different direction.”

Hours after the attack Islamic State (ISIS) jihadis started spreading the news through messaging app, Telegram, as they shared photos and updates on the attack.

The incident came just hours after more armed police were deployed to the capital's streets following several terror attacks in Europe over the past month.