Posted by Moneyrunner at 7:42 AM No comments:


My point, I promise, and I’ll be done: is it possible that we have lost our way? When those who are said to know better entertain the possibility that a “girls” sign hung on a door is somehow discriminatory – a hate crime; maybe that’s the moment for a reality check.

Posted by Moneyrunner at 9:34 PM No comments:

What is a socialist?

Browsing Ann Althouse's blog I ran across a comment that is good.

Lenin, Trotsky, Bukharin, Stalin, Mao, Mussolini, Adolf Hitler, and George Bernard Shaw all claimed to be socialists — yet the only thing these men had in common was a visceral dislike of certain hats. There's an interesting bit of film of newly-appointed Chancellor Adolf Hitler walking to the Reichstag to be officially installed. Protocol required formal attire for the occasion, including a silk hat. However the self-identified socialist (I love that term, don't you? Self-identified, it means instant authenticity even if self-identifier is a total fraud.) knew his fellow socialist hated toppers, so he carried it instead of wearing it.

Anybody who isn't fundamentally stupid knows that socialism is a word without meaning. It's just virtue signaling. It's alleged opposite, capitalism, is also a meaningless word invented by socialists (two of them, actually) as a means to define an enemy. And yet a sizable majority of humanities professors self-identify as socialists, which ought to tell you something about the state of higher education in this country. Effectively a socialist is somebody who wants everything you've got — your money, your property, but especially your autonomy. A capitalist just wants your money, and in order to get it, is willing to trade something of his for it, which distinguishes the capitalist from a common thief, but not always. There are lots of different flavors of socialism, however the differences just boil down to at what level the guns come out. Many socialists try to bore you into submission — Surrender your liberty, neo-colonist scum, or dangerous tedium will ensue! — others just start shooting immediately.

Posted by Moneyrunner at 6:34 AM No comments: 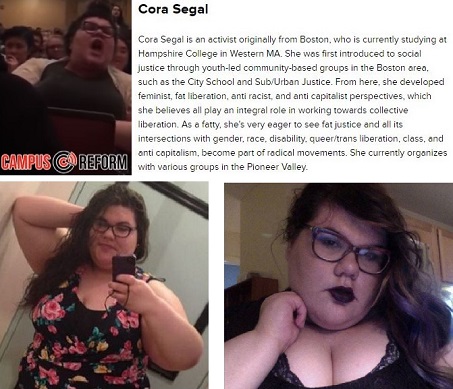