It’s getting hard not to hate. 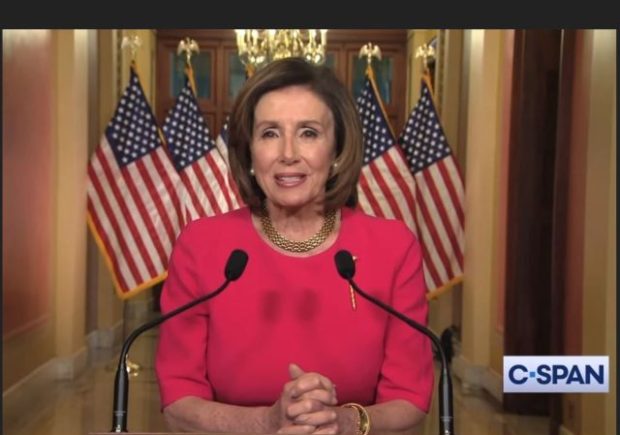 Nancy Pelosi, with a major assist from Elizabeth Warren and the capitulation of Chuck Schumer, scuttled Senate negotiations Sunday over a rescue bill to help people left unemployed and businesses at risk of collapse from a government-ordered economic shutdown in response to the Wuhan coronavirus pandemic.

Pelosi’s move, at so many levels, is so outrageous, it could become a spark that sets a national fire.

It wasn’t just the distruption of negotiations which were close to conclusion. The bill Pelosi put forward is a liberal laundry and wish list of things they know they could not get enacted unless the nation were in a vulnerable position. It’s the extortionist’s price for the release of your loved ones.

I don’t think Pelosi and many other Democrats are aware of the fury they are about to unleash in the nation.

I think Chuck Schumer, for all my criticisms of him, understands this, which is why there still is a chance of a Senate deal being reached despite and without rewarding Pelosi’s extortion.

It’s getting hard not to hate.