CNN is a 'Predator Protecting Machine' 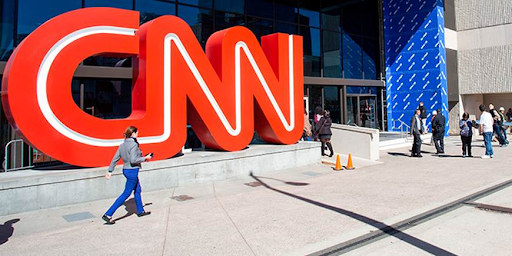 The man who sued CNN anchor Don Lemon for allegedly sexually assaulting him said that the network is "a predator protecting machine" but noted that he is glad to see accountability in the termination of Chris Cuomo.

Dustin Hice, who filed a lawsuit against Lemon more than two years ago, accused the CNN host of sexually charged assault and battery at a New York bar during the summer of 2018. The case is expected to go to court early next year. Cuomo's firing came on Saturday after CNN was made aware of a sexual misconduct allegation made against the "Cuomo Primetime" host.

"They’re a network rife with predators and perverts," Hice told Fox News Digital. "Lemon will have to testify under oath in the near future, but it’s good to see that there’s finally some accountability happening." ...

"This is who they are. They’re a predator-protecting machine, they slander and smear victims with impunity," Hice said.

Hice, who said he refused multiple settlement offers from CNN, believes the network is doing whatever it takes to protect Lemon from liability.

"They’ve tried to grind me down, they’ve attempted to intimidate witnesses in my case, they’ve released confidential information about me in attempt to doxx me. They are complicit. This is who they are," Hice said.

Posted by Moneyrunner at 7:07 AM