Waukesha Massacre Suspect Has The Sads 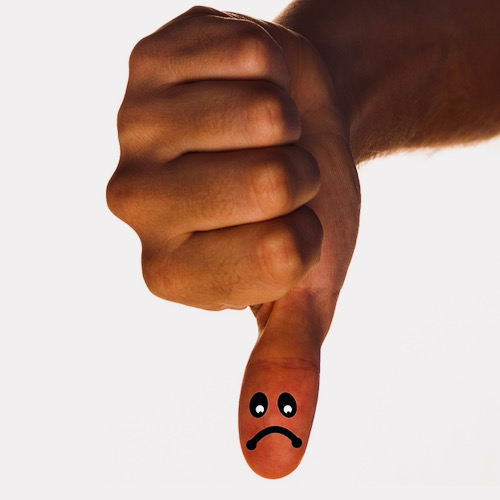 The Waukesha massacre suspect, Darrell Brooks has the sads. A Fox News Digital team was able to interview him yesterday. Come to find out, Brooks feels bad.

The suspect who allegedly drove through a Wisconsin Christmas parade and killed six people said that he feels “demonized” during his first comments since the deadly event.

“I just feel like I’m being monster-demonized,” Brooks said.

He should be thrilled that his Mom finally issued a statement. Said statement, IMO, is going to lay the groundwork for claiming he’s mentally ill.

Darrell did not come from a bad family like many people have said. He came from a loving christian family and is the grandson of ministers. Darrell has suffered from mental health issues since he was very young. In those years he received counseling and was on medication. When he became an adult a decision was made that he no longer suffered from a mental illness. That decision left him with no insurance or financial means to pay for medication and when determind necessary counseling. Mental illness is not cheap to treat but what’s more important dollars spent on treatment and recouses or lives lost.

We are not making excuses but we believe what has happened is because he was not given the help and resources he needed. Institutions that are equipped and have trained staff is what was needed as well as resources in the communities where people who suffer with mental illness live.

Jail is not the answer, because they get released back in society sicker than what they were when they entered . We all see what a tragedy that can turn out to be.

Boy howdy. That statement sure does hit all the leftist talking points doesn’t it? Here’s the deal about this. Darrell Brooks is not a good guy. He has a record miles long, and a history of leftist/racist views.