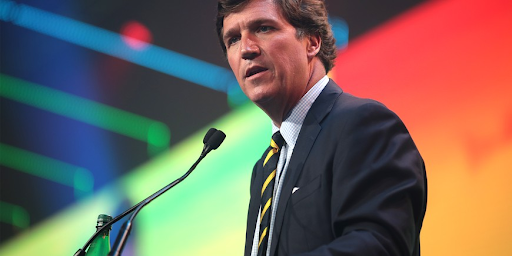 Three weeks after Fox News host Tucker Carlson accused the National Security Agency of reading his communications, the agency has confirmed he was unmasked.

"The nation’s top electronic spy agency found that Carlson was mentioned in communications between third parties and his name was subsequently revealed through 'unmasking,' a process in which relevant government officials can request the identities of American citizens in intelligence reports to be divulged provided there is an official reason, such as helping them make sense of the intelligence documents they are reviewing," the Record reports.