The New York Times lied when it printed that Sicknick was struck by a fire extinguisher.  The Democrats in the press later spread this lie widely and is still believed to this day by large numbers of people. 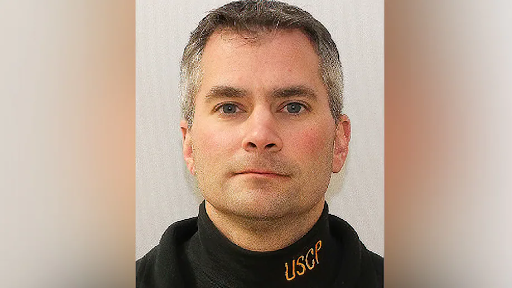 U.S. Capitol Police officer Brian Sicknick suffered two strokes and died of natural causes the day after he confronted rioters during the Jan. 6 insurrection, according to Washington's top medical examiner.

The chief medical examiner, Francisco Diaz, said Monday that an autopsy of Sicknick found no evidence the 42-year-old suffered an allergic reaction to chemical irritants. Diaz ruled the Sicknick, 42, died from "acute brainstem and cerebellar infarcts due to acute basilar artery thrombosis."

Posted by Moneyrunner at 6:41 AM