At the opening of the 1950 classic film noir, D.O.A., Edmund O’Brien strides purposefully into a big-city police station, proceeds down long, endless corridors, and finally arrives at a door marked Homicide Division. “I want to report a murder,” he says to the head detective. “Who was murdered?” asks the cop. “I was,” replies O’Brien.

In this, year two of the dreadful administration of Joseph Robinette Biden, Jr., we Americans know just how he feels. From the moment this blustering blowhard of a United States senator of no accomplishment from a meaningless state took office in January 2021, he has been busily poisoning the country for the simple reason that he can, he wants to, and there is no one to stop him.

The beneficiary of the hinkiest election in modern American history thanks to the illegal changes in balloting occasioned by the unnecessary Covid panic, and given the narrowest possible margins of control in both the House and the Senate, the superannuated chief executive has done everything in his power to show his contempt for the American people, to damage our patrimony, and make our lives increasingly miserable. . . .

Since Robinette took office, gas prices have more than doubled, part of the Strategic Petroleum Reserve has been emptied, our hard-won energy independence achieved during the Trump era has been frittered away, and we’ve been reduced to begging erstwhile enemies like the “kingdom” of Saudi Arabia to do the jobs Americans just can’t be allowed to do. If this looks like a conspiracy to you, don’t worry: it is. And one that the conspirators have been quite open about for decades. They’re a suicide cult, hell-bent on killing us as well as themselves. 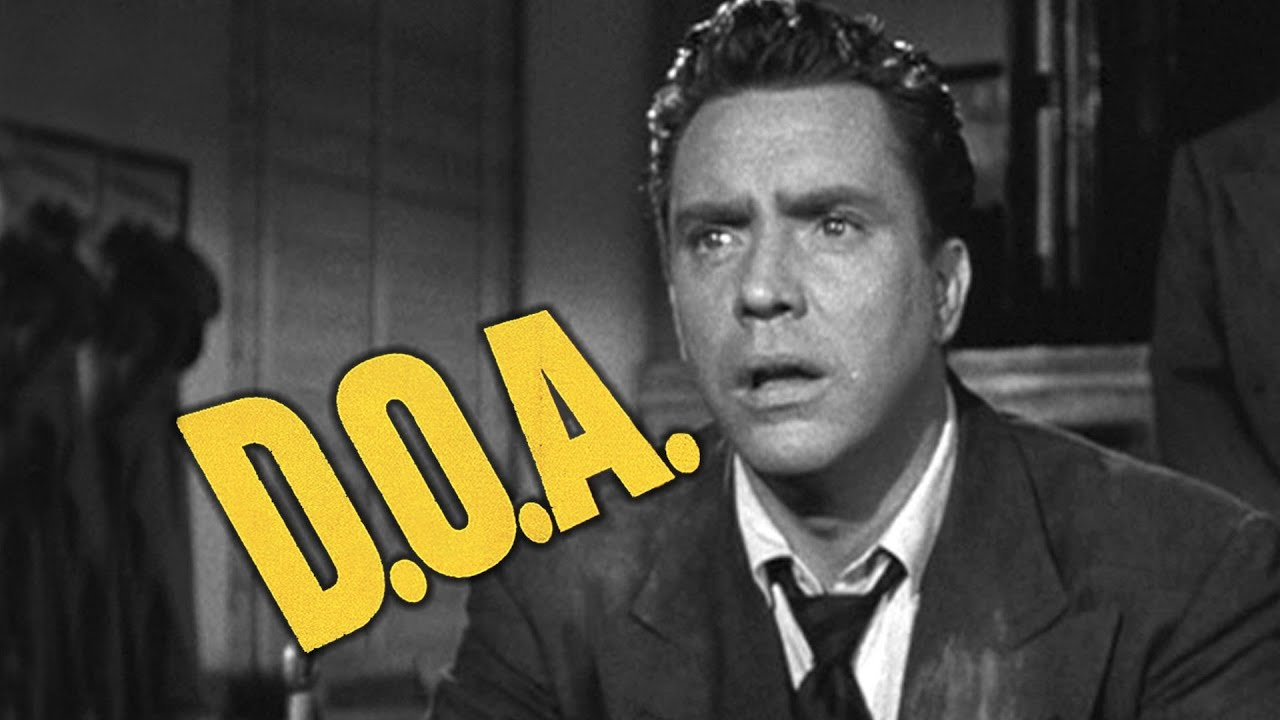 Posted by Moneyrunner at 5:37 PM