Even CNN is toning down its more blatant bias.  Reporting and opinion are blended in the media. 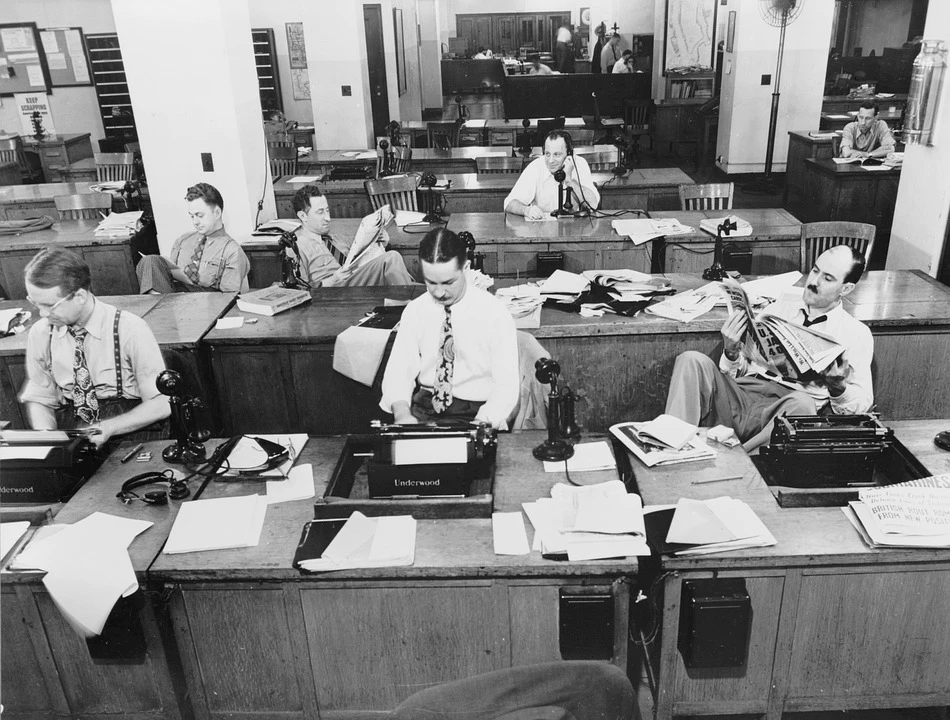 Actually, much of the problem is that there is remarkably little objective news reported by anyone.

Now, please find me a mainstream media source that doesn’t refer to his comments as lies. That’s a problem for me because I know there is election fraud in every state in the nation. What we disagree about is the scale.

Plus, saying it’s a lie not just places a value judgment, but it dismisses the argument as well.

It calls Trump himself a liar, often without any evidence, and tells you that anything you see elsewhere suggesting there were problems with the 2020 election is also a lie.

And it’s not necessary. You can simply refer to them as “Trump’s claims” or something like that and leave it there.

People are getting sick of it and now the news agencies are starting to recognize that no, in fact, people don’t want to be told what to think. Instead, they want to hear the facts and be permitted to make up their minds themselves.