Liberals tell us that both sides do it.  They lie.  The number and intensity of Left-Wing Liberal terrorist acts eclipse similar activities from the right.  The reasons are complex, but one cause is obvious, the Media does not get upset when Leftists loot, burn, steal or kill. The story, if it's noted at all, quickly disappears and the press gets back to bashing the Right. 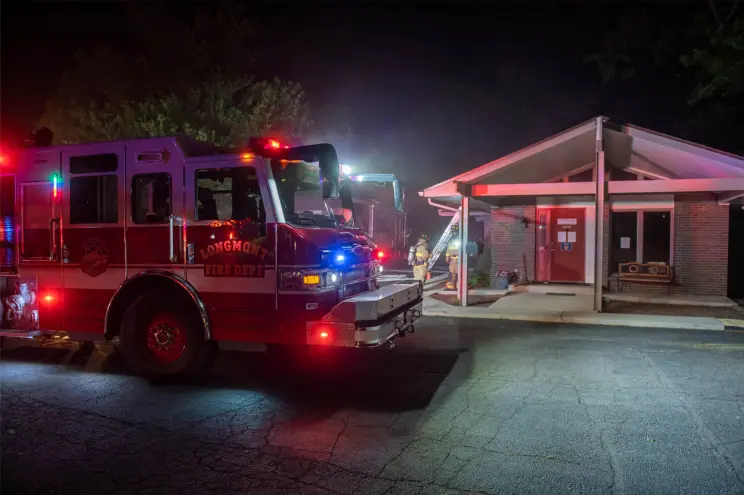 Police responded to a fire at Life Choices in Longmont around 3:20 a.m., and found the building ablaze with covered with graffiti messages referencing the controversial overturning of Roe v. Wade, officials said.

“If abortions aren’t safe neither are you,” one message read, accompanied by the circled “A” anarchy symbol.

The saying has been written at dozens of pro-life centers since the court’s intent to overturn the 1973 ruling was leaked in May.

Posted by Moneyrunner at 6:49 AM