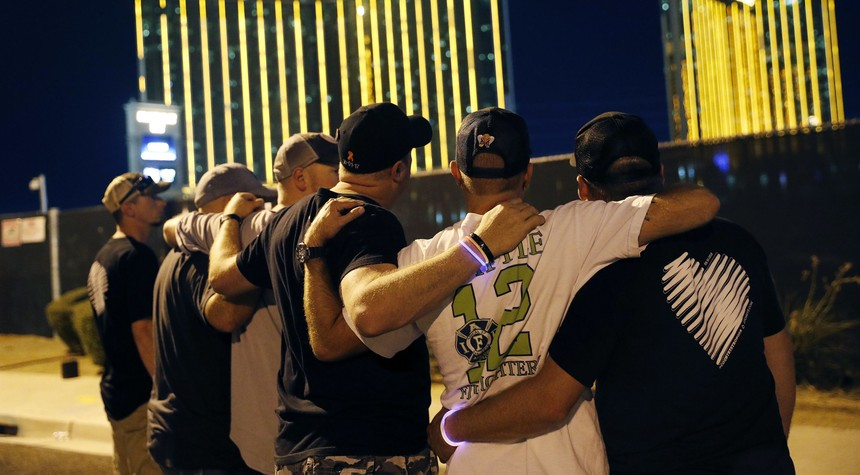 So what happened in Las Vegas?

Former FBI special agent John Guandolo told Turning Point USA in a recorded interview (below) that there’s a 90% certainty that the Las Vegas attack was a jihadi operation and Stephen Paddock was the conduit through which the terrorist organization attacked America.

In the interview, Guandolo said, “When you look at what actually transpired and put it together from a counter-espionage attack and counter-espionage look, the probability that was an ISIS attack is well over 90%.”

Posted by Moneyrunner at 4:28 PM