Western Democracy Is Revolting Against Itself 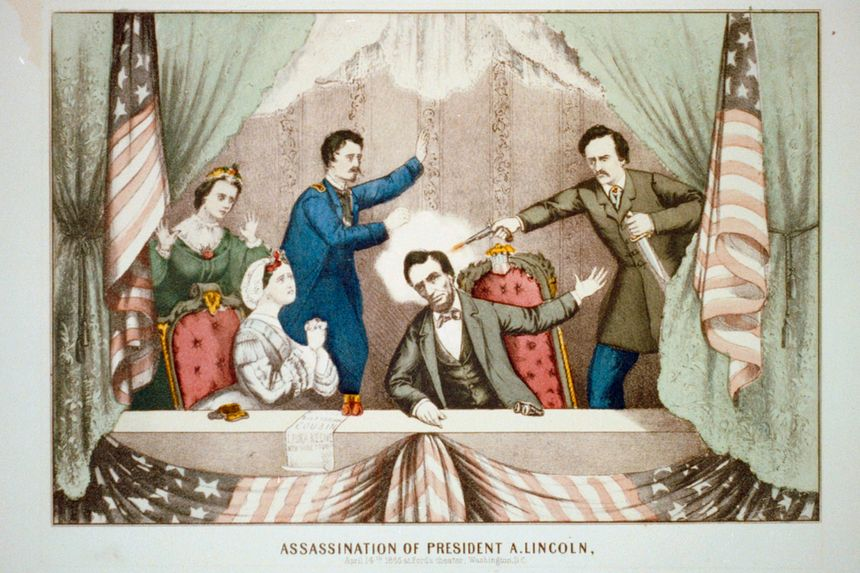 Baker tries to make the case that compared to other authoritarian countries, America is much better.

Mr. Baker makes the case that 2022 America is better than most other countries.  Most people on the Right will agree.  After all, people are pouring into this country from other countries, not the other way around.  Of course, we’re also much richer, which attracts a lot of people looking for a better life.

But that’s not really the issue.  Conservative are concerned about what kind of a country they will inhabit in 5 or 10 years.  If the laws are justly enforced in most of middle America, but are not justly enforced at the highest levels, there will soon be no justice at any level.

To take just one example, the FBI just sent a heavily armed troop of FBI agents pointing rifles and wearing g body armor to arrest a father of 12  who protested outside an abortion clinic, singing hymns and reading he Bible a year ago.   He stands accused of a crime that could send him to prison for 11 years.  In the meantime, over 20 crisis pregnancy centers and churches have been fire-bombed or vandalized since Roe vs. Wade was overturned.  The same Justice Department that pointed rifles at the pastor and his children have ignored the violence against people who oppose abortion.

When the police powers of the state turn a blind eye to the crimes of those who support the state but come crashing down on those who peacefully protest the state, we are rapidly becoming the kind of authoritarian state that Baker denounces.  At that point, we’re not better, just richer.

Posted by Moneyrunner at 1:03 PM