Biden Admits We May Have A ‘Very Slight’ Nuclear War 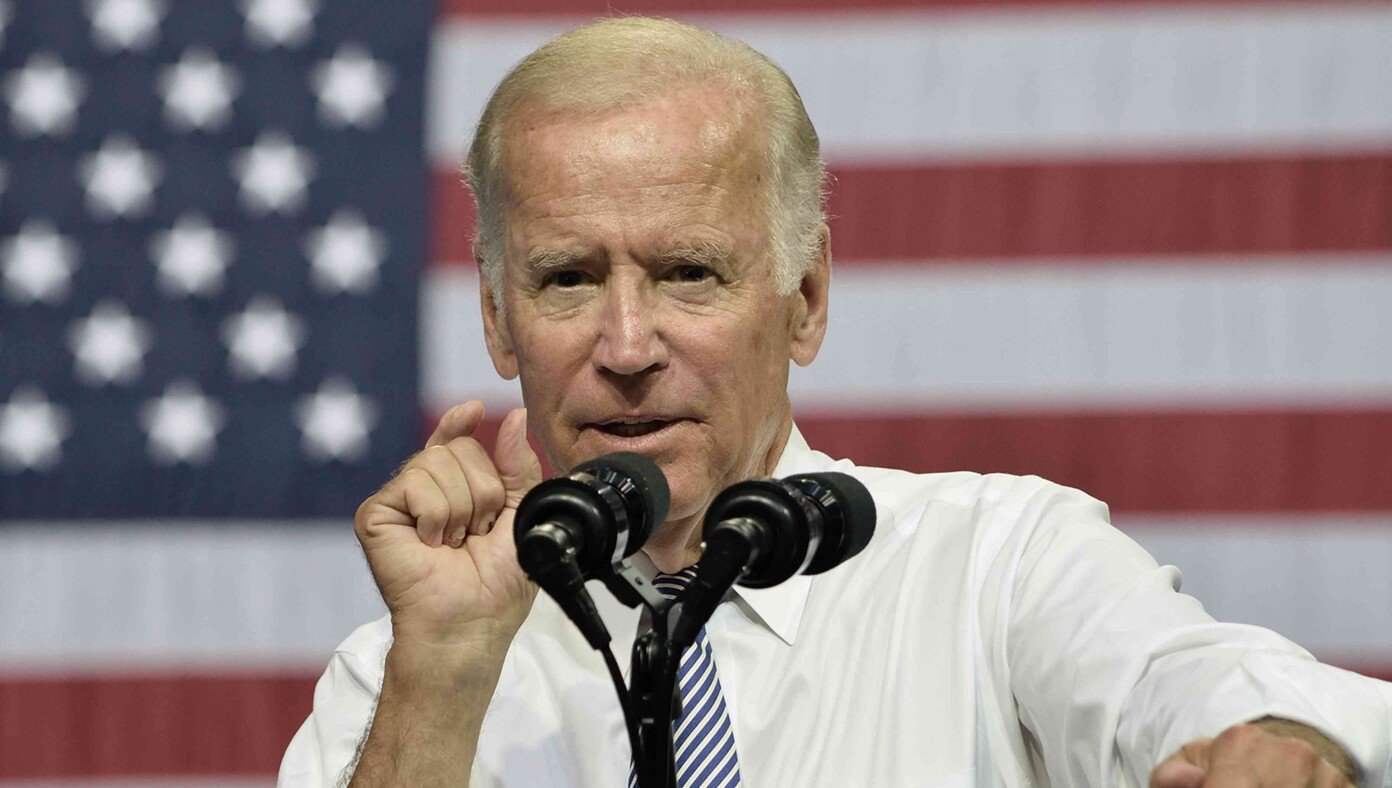 "Look folks, here's the deal. I don't think there will be a nuclear war with Russia. But if it is, it'll be very a very slight one," said President Joe Biden. "It'll be just a mild armageddon, nothing more."

As the broadcast continued, Jake Tapper nodded calmly before staring blankly into the distance, trying to register that the world may or may not be on the brink of a thermonuclear war. "They look at these things 6 months out you know. Every 6 months they speculate!" said President Biden breaking the silence. "Just because they say in the next 6 months a couple million people MIGHT get nuked, everyone panics?"

Biden continued, "Now look, even if a few nukes did start flying — and there's only a minuscule chance of this — this is not going to be some drawn-out thing. It will be over in a flash! A blink of the eye and it's all over! Come on, man!"

At publishing time, Jake Taper tried to steer the question away from nuclear war to discuss the President's strong mental health. President Biden replied by stating that he doesn't think he has dementia, but if he does it's only a slight case.

Posted by Moneyrunner at 6:43 AM