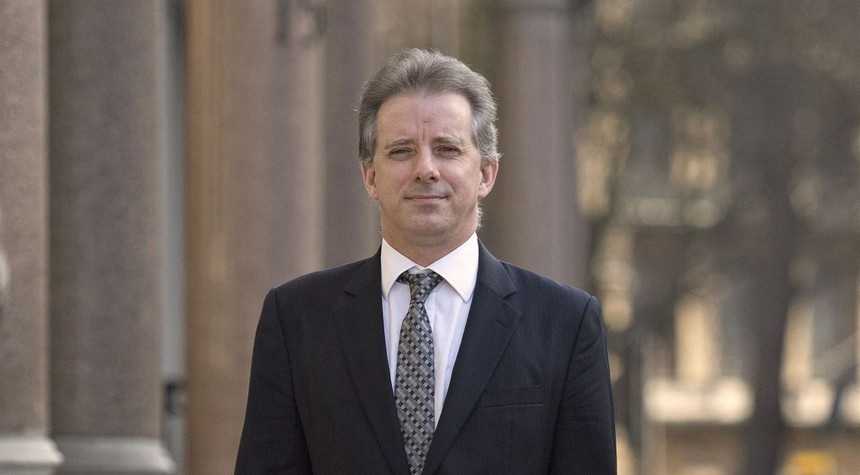 THIS IS HOW CORRUPT THE FBI IS!

Donald Trump was dogged by the false allegations made in the Christopher Steele dossier throughout his presidency. The media obsessed about it. Adam Schiff kept on claiming that it was true. A Special Counsel investigation was initiated. Impeachment followed.

And after years of this the Mueller Report showed it to be totally bogus. It was prepared and paid for by the Clinton campaign, and the complicit FBI ran with it for the sole purpose of smearing and crippling Donald Trump.

Now, in a bombshell report, CNN revealed that the FBI knew with complete certainty that it was all crap. After examining it the FBI offered the author of the Dossier Christopher Steele $1 million if he could substantiate the allegations.

They never paid him, of course, because it was made up from beginning to end.