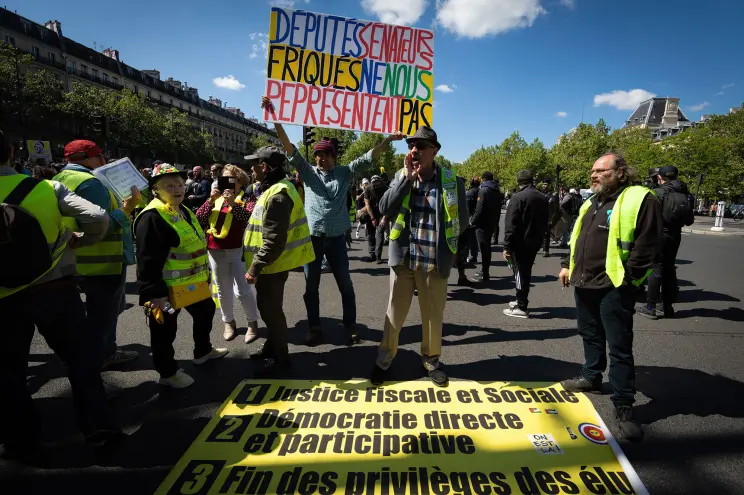 Want to be Hitler? You don’t have to hate Jews, invade Poland or grow a silly mustache. There’s only one thing you have to do: Win an election against the left, or even look like you might.

We’ve seen that for years, of course. Democrats have likened every GOP presidential candidate back to Tom Dewey to the Austrian corporal.

When the Tea Party movement — best known for leaving the sites of its protests cleaner than it found them, in stark contrast to lefty groups like Occupy or BLM — appeared on the scene, they were immediately likened to Hitler’s brownshirts.

To listen to the Democrats and the media (I repeat myself), the Trump administration was a Nazi reign of terror over America, though none of those critics wound up targeted by the Gestapo. (That fell to pro-life activists and Trump supporters under the Biden administration.)

They’re doing it again in response to this week’s election in Italy, which elevated Giorgia Meloni to be Italy’s first female prime minister. She identifies as a mother, a Catholic and an Italian and says she wants what’s best for the Italian people, not what serves the agenda of the Western gentry class.

This makes her . . . well, not Hitler exactly, but since it’s Italy, Mussolini.

Posted by Moneyrunner at 7:53 AM