More children in Chicago have been shot than died from COVID 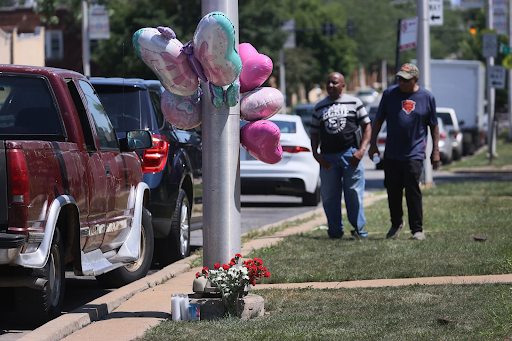 More children have been the victims of gun violence in Chicago this year than have died from COVID-19 across the entire country, according to police and the Centers for Disease Control and Protection.

The CDC reported that 214 children 17-years old or younger have died of COVID-19 nationwide so far this year — compared to 261 Chicago kids who have been victims of gunfire in Chicago, according to police statistics reported by Fox News.

More children have been fatally shot on the streets of Chicago than have died of COVID-19 in the state of Illinois.

Posted by Moneyrunner at 3:32 PM