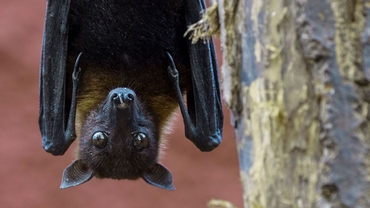 Mark Steyn thinks it's possible that at some point the Chicoms will expose Fauci.

The ChiComs are cunning; they are not complete arses, as almost all our leaders are. Four-and-a-half million people are dead of this thing, and at a certain point it will suit the Politburo to announce that something went badly wrong in Wuhan and their running-dog scientists got corrupted by American money, and that the original super-spreader was Anthony Fauci.

Meanwhile, the corporate press is shoveling fast to bury the story.

Alas, the court eunuchs of the US media couldn't be less interested in the story, so Fauci is still taken seriously when he warns about the irresponsibility of going unmasked to crowded sports events - as opposed to the irresponsibility of outsourcing gain-of-function to a politicized science lab under Communist control and with the security protocols of the average dentist's office.

Posted by Moneyrunner at 6:12 AM