Democrat Politician Murders Journalist for Writing Negative Articles About Him

Why are Democrats such dangerous psychopaths? 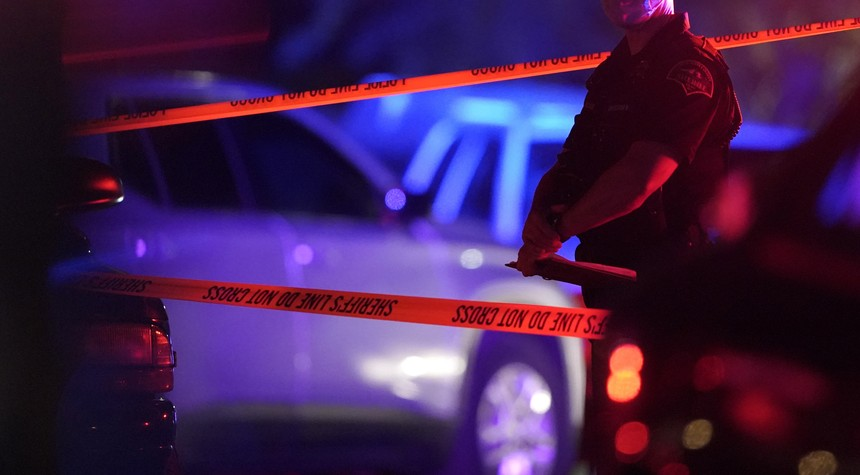 “The arrest of Robert Telles is at once an enormous relief and an outrage for the Review-Journal newsroom,” Executive Editor Glenn Cook said in a statement. “We are relieved Telles is in custody and outraged that a colleague appears to have been killed for reporting on an elected official. Journalists can’t do the important work our communities require if they are afraid a presentation of facts could lead to violent retribution.