The press told us that the FBI was searching for nuclear secrets that Trump was hiding and planning to sell.  Well, maybe not ....

1. Biden was directly involved despite lying that he found out by reading the news.

2. Timeline of the Trump Targeting Is Suspect

3. Not So Fast Joe — Trump’s Executive Privilege Can’t Be So Quickly Sidestepped 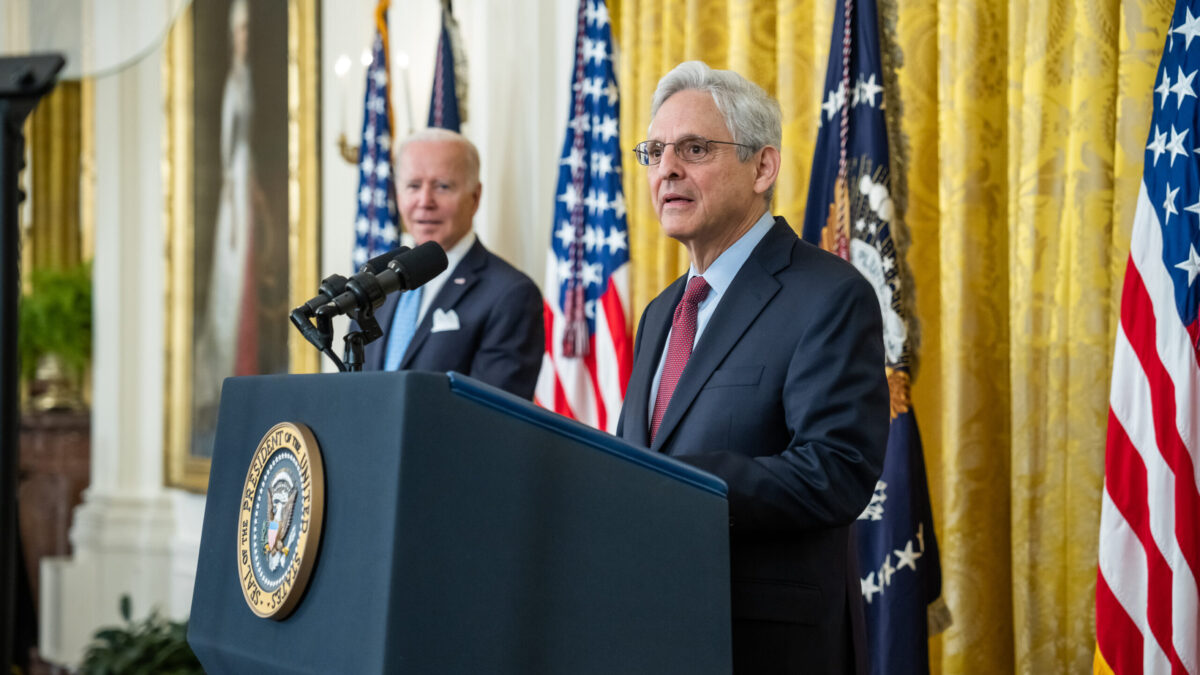 Another revelation from Monday’s order concerned the amount of personal material the FBI seized. “The Government’s inventory reflects a seizure of approximately 11,000 documents and 1,800 other items from Plaintiff’s residence,” the court wrote. Of the material seized, the court said approximately 100 documents contained classification markings. But the FBI also seized some 500 pages of material potentially protected by attorney-client privilege, medical documents, correspondence related to taxes, and accounting information.

Further, as the court noted, “the Government also has acknowledged that it seized some “[p]ersonal effects without evidentiary value.” And “some of the seized items (e.g., articles of clothing)” were “readily identifiable as personal property.” The FBI had also seized three of Trump’s passports, but those items have already been returned to the former president.

That the FBI seized Trump’s passports, articles of clothing, medical records, and accounting and tax documents during the raid of Mar-a-Lago highlights both the breadth (and lack of particularity) of the search warrant and the potential for the Biden administration to use the search as a fishing expedition.

6. FBI Suggested Trump Committed a Crime by Returning a Torn-Up Document to the NARA

Those “unfortunate” leaks provide further proof of the politicization of this entire affair: In three weeks’ time, Mar-a-Lago has sprung more leaks than have escaped from Special Counsel John Durham’s team over three years. And while the special master may not be able to silence the deep-state leakers, he or she will provide a check to the Biden administration.

Posted by Moneyrunner at 7:30 AM