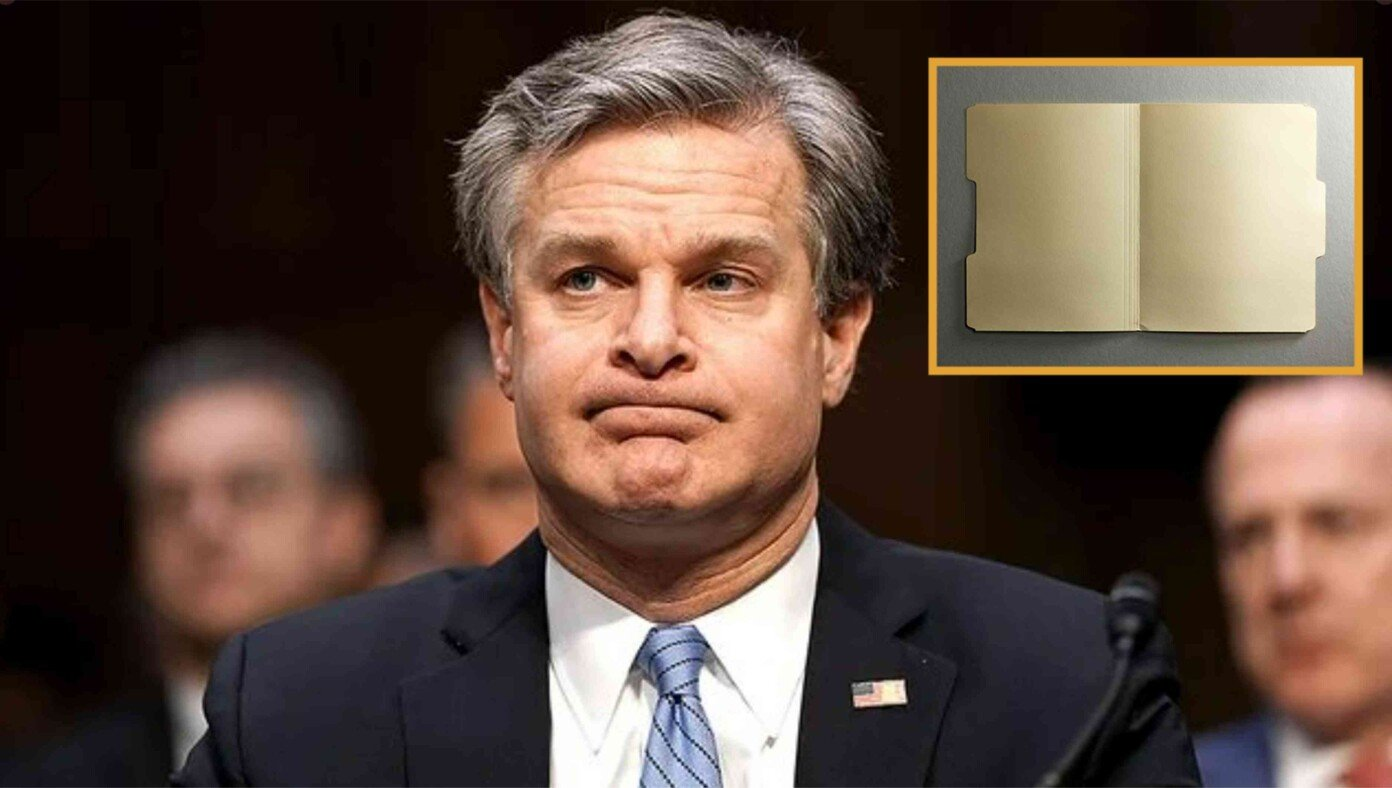 WASHINGTON, DC — Officials from the Department of Justice and the Federal Bureau of Investigation were forced to defend themselves today as news came out that many of the file folders confiscated in the raid of former President Donald Trump's residence at Mar-A-Lago were empty.

"There's an easy explanation for all of this," said FBI spokesperson Gaby Rosca in a prepared statement. "The fact of the matter is, many of the documents Mr. Trump had in his possession were so classified and contained such sensitive information that they had to be printed with invisible ink on invisible paper. This is a common practice at the higher levels of government so that there is no paper trail left behind."

Trump took to Truth Social to respond to the accusation of his hoarding invisible documents. "This is just further proof that the raid on Mar-A-Lago was a witch hunt. Sad!" Trump said in the post. "The FBI doesn't even have invisibility cloaks, much less invisible paper. That was the second question I asked when I got to the White House. First, aliens, and then invisibility cloaks. I did have lots of empty file folders, but only because that's how geniuses hide things, they use decoys. And the FBI fell for it, those losers!"