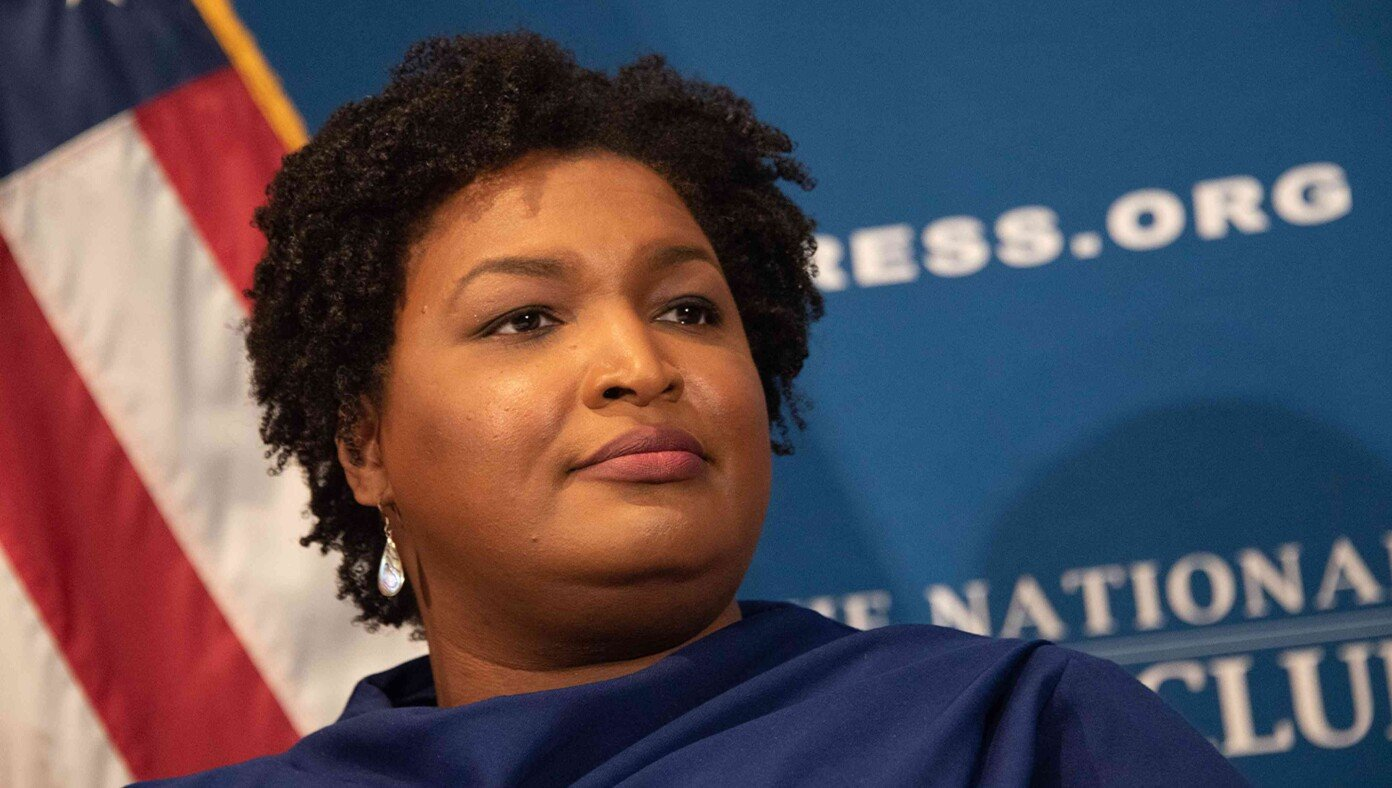 ATLANTA, GA — Rightful Governor of Georgia Stacey Abrams announced that she will succeed Elizabeth II as the Queen of England only moments after the announcement of the Queen's death.

"It is with a heavy heart that I accept my new responsibility as England's new Queen," said Abrams solemnly. "They say 'heavy is the head that wears the crown,' but my head was already heavy, so I'm used to it."

Posted by Moneyrunner at 7:15 AM