Why is Obama's job appoval still over 40%? 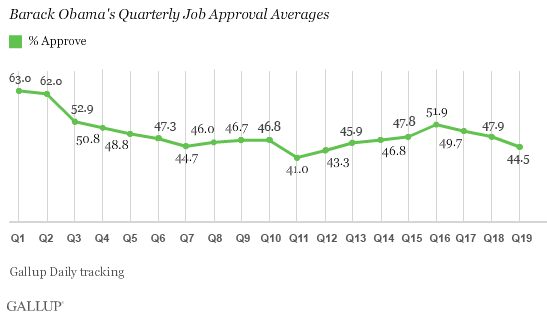 Better than Nixon and Johnson,

Posted by Moneyrunner at 8:06 AM

He has an unbreakable lock on about 13% of the population, and nearly as strong a lock on about another 13%. That only requires about 20-25% of the rest to get to where he is. Add in that for the true liberal, intent trumps reality. QED.

Bizarre as the number is, it's actually an improvement. According to two recent polls - known as "the 2008 & 2012 elections" just over 50% of the country was critically stupid.