Walter Durante was the New York Times reporter who lied about the famine created by Communist dictator Stalin who starved millions to death in the Ukraine.

The Ukrainian famine—known as the Holodomor, a combination of the Ukrainian words for “starvation” and “to inflict death”—by one estimate claimed the lives of 3.9 million people, about 13 percent of the population. And, unlike other famines in history caused by blight or drought, this was caused when a dictator wanted both to replace Ukraine’s small farms with state-run collectives and punish independence-minded Ukrainians who posed a threat to his totalitarian authority.

Dave Ress does a Durante in this report in which he tells his readers that he knows that the dollars that the Norfolk Naval Shipyard is getting are the same dollars that President Trump diverted to building the wall along the Mexican border, and these same dollars are now restored by the benevolent Biden. 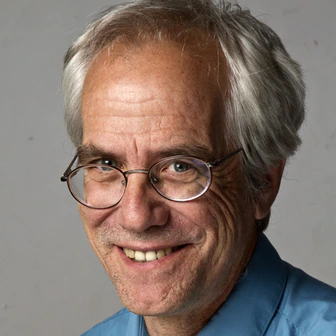 Posted by Moneyrunner at 8:37 AM