It wasn't even close 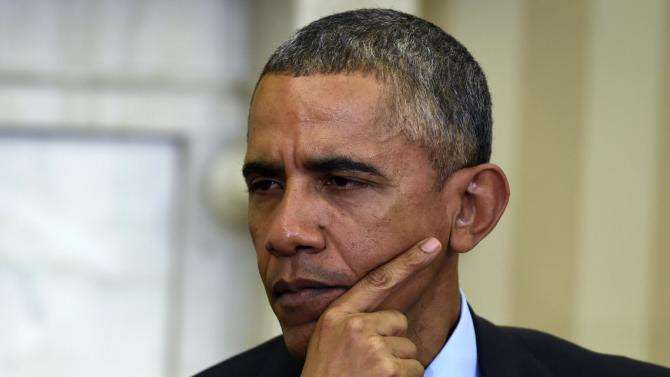 Despite the best efforts of Team Obama, who sent operatives to Israel to defeat Bibi Netanyahu, his Likud party won a sweeping victory.


The Israeli elections took a dramatic turn in the early morning hours on Wednesday as official tallies from nearly all precincts indicate that Likud has opened up a significant lead over Zionist Union, a far cry from the virtual dead heat that television exit polls had reported Tuesday evening.

With 99 percent of precincts reporting before dawn on Wednesday, the Likud has emerged as the clear, undisputed victor in the elections. 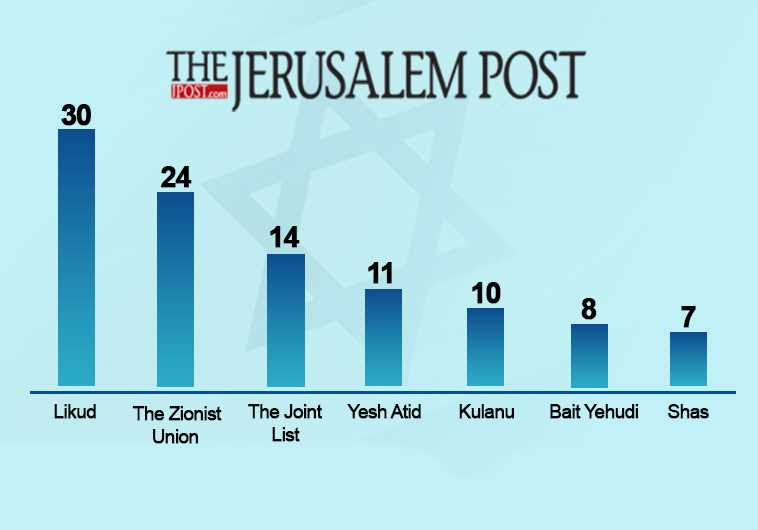 Posted by Moneyrunner at 7:33 AM