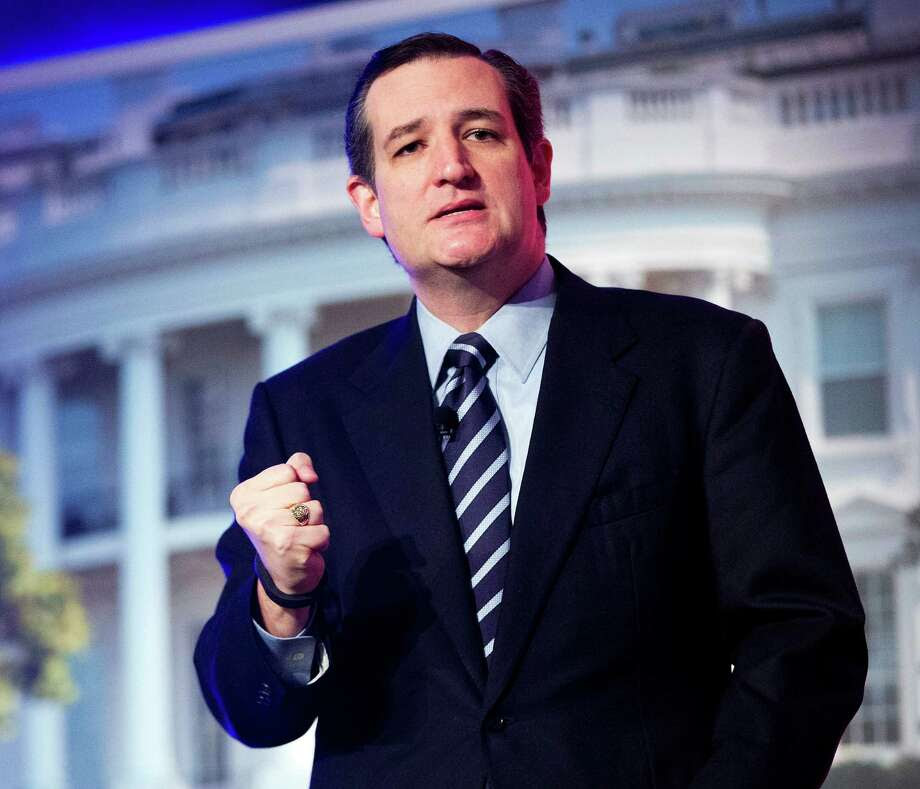 Sen. Ted Cruz plans to announce Monday that he will run for president of the United States, accelerating his already rapid three-year rise from a tea party insurgent in Texas into a divisive political force in Washington.

Cruz will launch a presidential bid outright rather than form an exploratory committee, said senior advisers with direct knowledge of his plans, who spoke on condition of anonymity because an official announcement had not been made yet. They say he is done exploring and is now ready to become the first Republican presidential candidate.

Posted by Moneyrunner at 6:47 AM