Democrat lawmaker in Indiana accuses 18 month of child of racism. 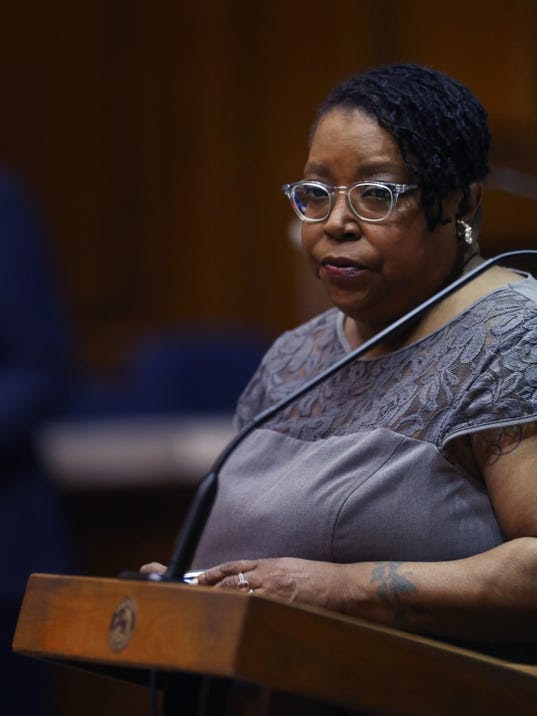 
The already contentious debate over Indiana's proposed "religious freedom" bill took a surreal twist Monday afternoon when — in the midst of discussion on the bill — a Democratic lawmaker said that a Republican lawmaker's child was "scared" of her because she is black.

The comment by Rep. Vanessa Summers drew audible gasps, in no small part because the child — the son of Rep. Jud McMillin — is 18 months old.

"I told Jud McMillin I love his son, but he's scared of me because of my color," Summers told McMillin, who is white, during debate over the Religious Freedom Restoration Act in the House.

I'm 60 years old and I am afraid of fat black women as a group based on long experience, especially if they have tattoos and bad haircuts ... or are driving.
Precocious in a toddler.