He's a high profile advocate of environmental causes, believes the world must act now to combat the effects of global climate change and is producing documentaries about endangered species.

But accusations of hypocrisy have also dogged Hollywood star Leonardo DiCaprio, 40, with detractors accusing him of not practicing what he preaches.

Now with RadarOnline reporting Friday that he took six private jet flights in just six weeks last year, it may prove hard for the actor to justify the need to avail himself of more than $200,000 worth of private travel between LA and New York in such a short period of time. 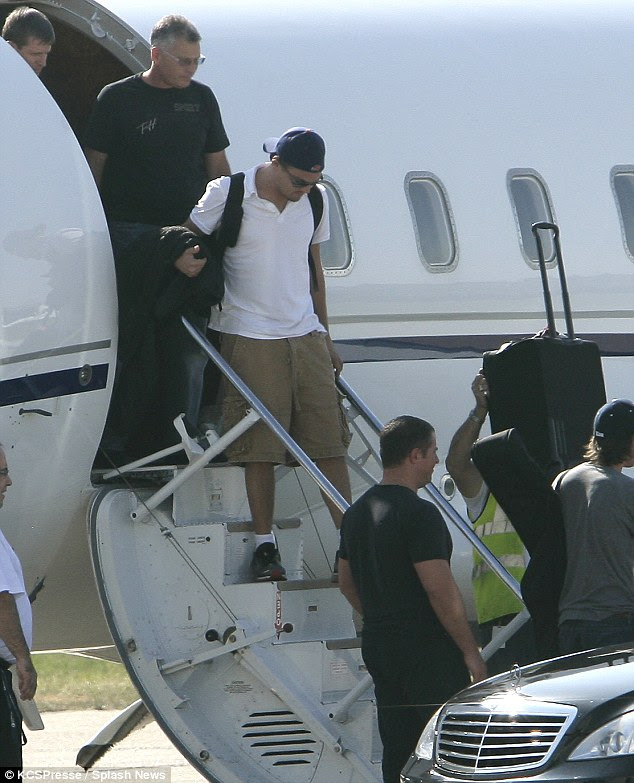 Posted by Moneyrunner at 3:08 PM