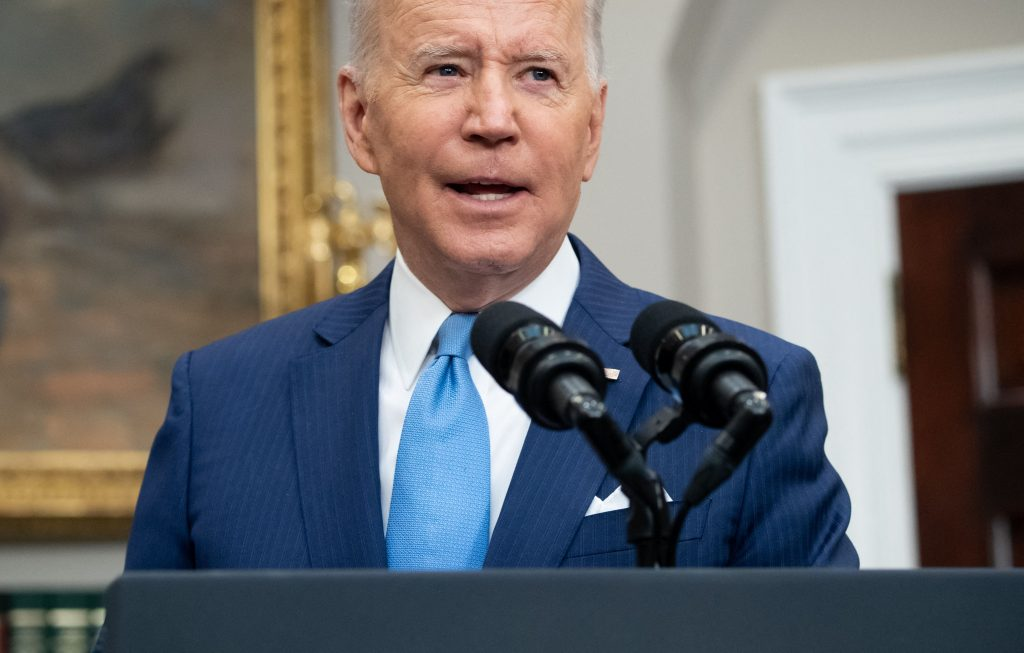 After months of nationwide shortages of COVID tests in the wake of the Omicron variant surge, the Biden administration scrambled to purchase hundreds of millions of tests to send directly to Americans. The implementation has been riddled with failures, ranging from long wait times for the tests to logistical hurdles when delivering to large apartment buildings.

In announcing the contract with iHealth and two other companies, the Department of Defense said the administration will purchase almost 400 million kits in a deal that totaled nearly $2 billion. Rep. Don Bacon (R., Neb.) called the arrangement with a Chinese manufacturer "ridiculous" given China has "not been transparent one iota on what happened at Wuhan." Prior to the Pentagon contract, the FDA in December approved iHealth’s request to manufacture at-home COVID-19 tests for Americans.

Posted by Moneyrunner at 8:51 AM