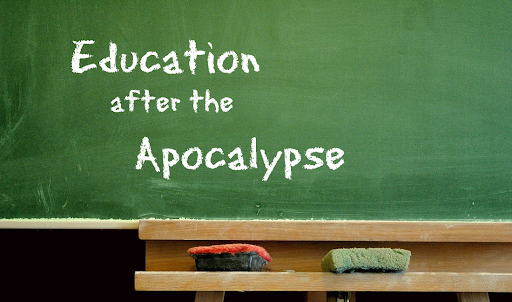 THIS IS EXACTLY WHAT I’VE BEEN TELLING YOU NOW SINCE DAY #1 OF DUMB & DUMBER. Banning CRT is NOT the solution. You’re going to get it no matter what, which is why you must #JustWalkAway. “Getting critical race theory out of public schools is harder than passing a law.”

Banning the teaching of Critical Race Theory and its tenets in public schools may not be as easy as passing a law. Idaho was the first of nine states to pass an anti-CRT law, and so far this new school year, some parents don’t see any change.

"In any way that they can get it in there, they get it in there, by using words like equity, teaching about white supremacy," said Kristen Young, a parent in the Nampa School District who formed a local chapter of Power to Parents.

WHAT EVERY SIX-YEAR-OLD NEEDS TO KNOW IN ORDER TO BE PROPERLY EDUCATED: “The New Sex Education.” Why don’t we just ...

Posted by Moneyrunner at 7:33 AM