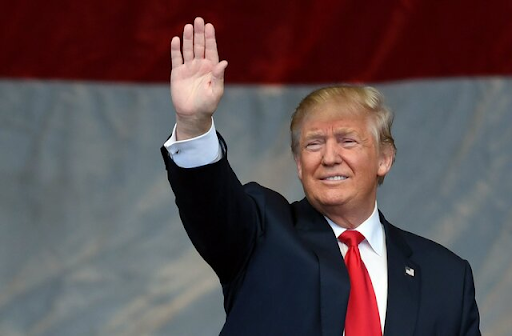 Is there such a thing as “Trumpism without Trump”? I do not know. I understand those who argue that asking for Trumpism without Trump is a bit like asking for sunshine without the sun. It was often said, sometimes thankfully, sometimes as a matter of fact, that Trump was sui generis. If that is the case, then it might well be that the message and the messenger are so closely bound up with each other that the effort to disentangle them is doomed to fail.

I understand the concern about Trump’s vaunted “divisiveness.” But it is well to acknowledge this irony. The tsunami of hatred and vitriol that washed over Donald Trump since before he assumed office until the present moment was nothing if not “divisive.” It infected the Twittersphere as brazenly as any of Trump’s “mean tweets” about Jim Acosta, the “fake news,” or sundry other “losers.” Why was that not castigated as “divisive,” evidence of bad character, against the norms or civilized political behavior?

We now know that the whole Russia collusion delusion was invented lock-stock-and-barrel in the fetid skunkworks of the Clinton campaign. We know, too, that it was seized upon and pumped up by an irresponsible media and the rancid outposts of the administrative state and its so-called intelligence agencies. Trump was cooked before he set foot in the Oval Office....

... But maybe there is something in the oft-urged point that two can play at incontinent temper tantrums.

Why should the anti-Trump fraternity have a monopoly on that species of intemperate insanity? There might be some positive good achieved if the Left and the NeverTrump neither-Left-nor-Right were to suspect that they might themselves be the object of the sort of hysteria they have visited upon their opponents. There might be something salutary in making that sort of intimidation reciprocal. It’s worth pondering. ...

It’s too early, I think, to decide who the best Republican candidate will be in 2024. Age will certainly be a consideration. But so will the question of who gets to say whom the American people are allowed to elect. Not too many, I think, will be willing to hand over that honor to Liz Cheney and her smug, entitled, and repellent confrères.

Posted by Moneyrunner at 1:21 PM