The wealthy foundations and oligarchs hate you and want you dead.  And they are willing to sue their tax-sheltered dollars to see to it.

The first thing to do is to tax these organizations and send some of these people to prison. 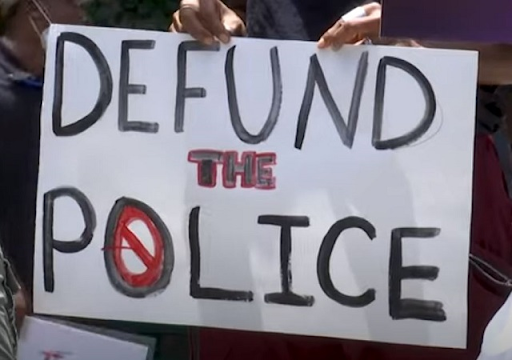 What was exposed were truths that we have known for a long time: The left-wing race-based activism has funding of a magnitude right and moderate groups could never even dream of, billionaires and foundations are major funders, and the most radical ideas like defunding the police and CRT are some of the destructive results. The largest brand name foundations are against you and promoting damage to our society.