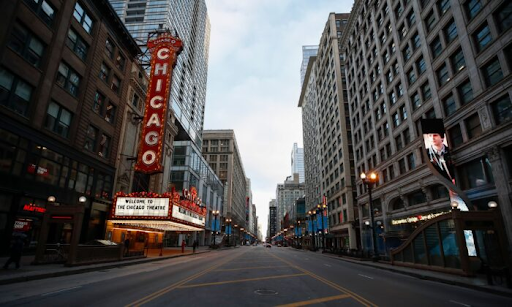 Collins and Fauci played critical roles in designing and advocating for the pandemic lockdown strategy adopted by the United States and many other countries. In emails written four days after the Great Barrington Declaration and disclosed recently after a FOIA request, it was revealed that the two conspired to undermine the Declaration. Rather than engaging in scientific discourse, they authorized “a quick and devastating published takedown” of this proposal, which they characterized as by “three fringe epidemiologists” from Harvard, Oxford, and Stanford.

Across the pond, they were joined by their close colleague, Dr. Jeremy Farrar, the head of the Wellcome Trust, one of the world’s biggest non-governmental funders of medical research. He worked with Dominic Cummings, the political strategist of UK prime minister Boris Johnson. Together, they orchestrated “an aggressive press campaign against those behind the Great Barrington Declaration and others opposed to blanket COVID-19 restrictions.”

We do not know why Collins and Fauci decided to do a “take down” rather than use their esteemed positions to build and promote vigorous scientific discussions on these critical issues, engaging scientists with different expertise and perspectives.  Part of the answer may lie in another puzzle–their blindness to the devastating effects of lockdowns on other public health outcomes.....

Lockdown harms have affected everyone, with an extra heavy burden on the chronically ill; on children, for whom schools were closed; on the working class, especially those in the densely populated inner cities; and on the global poor, with tens of millions suffering from malnutrition and starvation. For example, Fauci was a major advocate for school closures. These are now widely recognized as an enormous mistake that harmed children without affecting disease spread. In the coming years, we must work hard to reverse the damage caused by our misguided pandemic strategy.

Posted by Moneyrunner at 6:19 AM