Zuckerberg’s admission reveals a deeper scandal: It was the FBI and not social media that stole the election from Donald Trump. 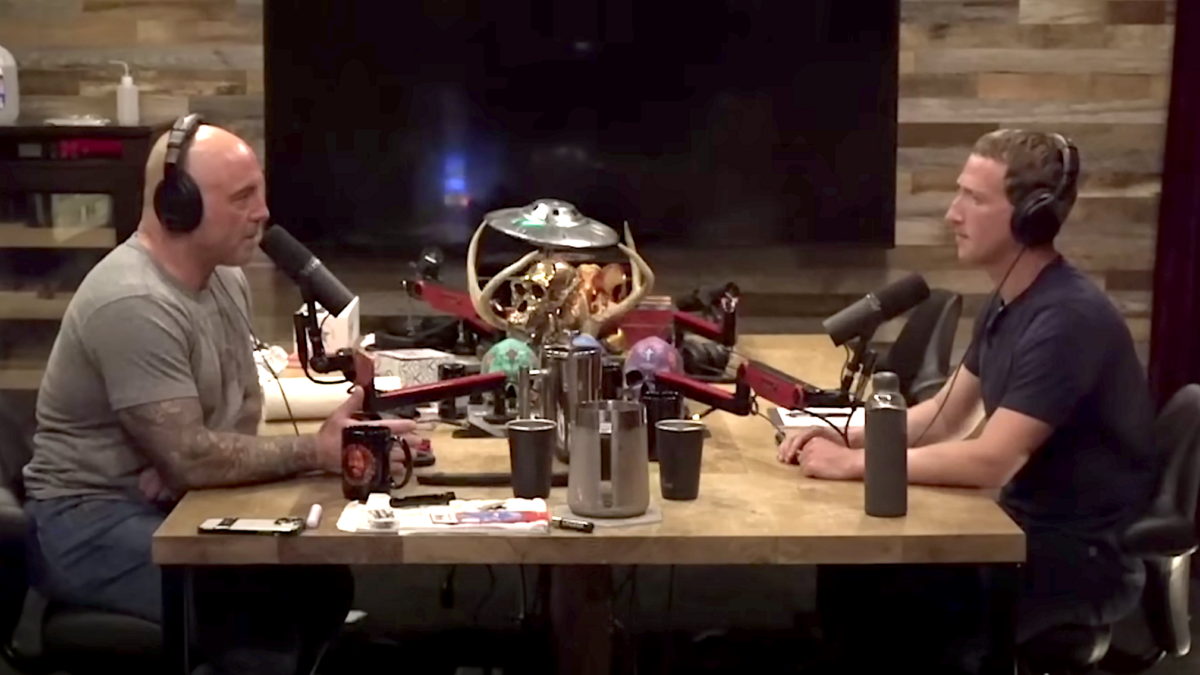 As the Washington Times reported earlier this year after the New York Times belatedly acknowledged the authenticity of the laptop: “Trump pollster John McLaughlin found that 4.6% of Biden voters would have changed their minds if they had known about it, easily enough to flip results in key states. Another survey by The Polling Company showed that even more Biden voters in seven swing states — 17% — would have switched their votes if they had been aware of the laptop and other stories.”

Those poll results confirmed what many conservatives had long thought — that by censoring the laptop story and the Biden family’s pay-to-play scandal, Big Tech stole the election from Donald Trump.

But Zuckerberg’s admission on Thursday that Big Tech throttled the story at the behest of the FBI reveals a deeper scandal: It was the FBI and not social media that stole the election from Donald Trump.

Posted by Moneyrunner at 7:37 AM