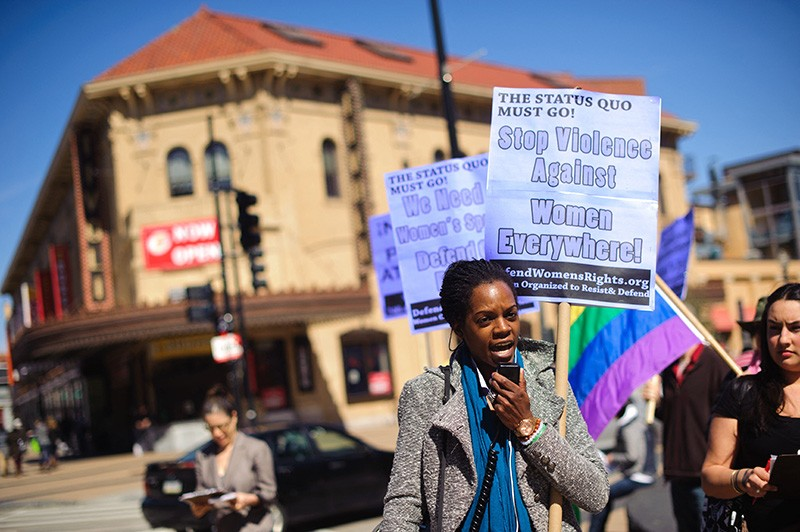 It turns out homicide is the top cause of death among pregnant women.

On the basis of years of study, specialists in intimate-partner violence expect women who are already in abusive relationships to be at increased risk of homicide if they become pregnant. Wallace and her co-authors say that about two-thirds of the homicides recorded in their data occurred in the person’s home, suggesting that the woman was killed by her partner. It’s not a perfect indicator, Wallace says, “but it’s all we’ve got in these data”.

The team found that Black women in the United States who are pregnant or were recently pregnant have up to nearly three-fold higher risk of dying by homicide than those who are not pregnant — the highest increase reported among any racial or ethnic group. (The team reported rates only among Black, Hispanic and white women, because the sample sizes for other groups — such as Asian American women or Native American women — were too small to publish.)

Posted by Moneyrunner at 7:26 AM