Today’s blacklisted American: Blacklisting is not enough, leftists now aim to get conservatives killed by police 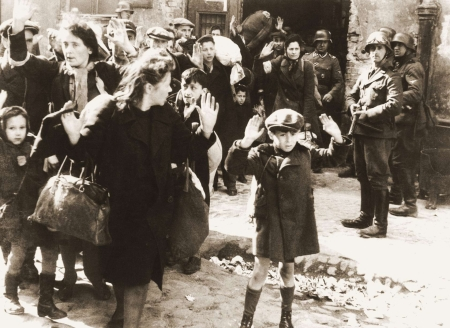 Twice in the past two days Republican congresswoman Marjorie Taylor Greene (R-Georgia) has been swatted, with the police coming to her house armed and ready to fire because they had received a false report saying that a shooting had occurred there and that the situation was dangerous.

Called swatting, such false reports are expressly designed to harass the victim, and even get them killed should the police over-react and fire at the house out of fear of the non-existent gunman.

That this happened twice in two nights strongly suggests the caller truly wants this murder to happen. The caller even admitted to as much in a later recorded call to the police, in which the caller also admitted the motive was for political reasons. Greene’s political positions were unacceptable, and thus she must be removed:

What is worse however is that it appears the police are making little or no effort to find this person. Their claim above that the call can’t be traced because the caller used a VPN is bogus. As noted here, the police simply have to issue a warrant, which in this case is entirely justified, and the VPN company will have to provide the information. That the police are not doing this strongly suggests they are cool with Greene getting swatted. It is of course fortunate that so far no one in the Rome police force has reacted poorly, and no one has been hurt. Yet.

Greene’s swatting however is not an exception that proves the rule. It is the rule. For the past few years swatting attempts of conservatives, or even left-leaning commentators willing to dissent from the knee-jerk leftist agenda, has increasingly become commonplace.

Joe Biden himself justified such evil tactics on Thursday when he called the modern Trump-influenced Republican Party and all its supporters “semi-fascists,” thus giving his most radical supporters justification for committing all kinds of violence.

Posted by Moneyrunner at 6:41 AM