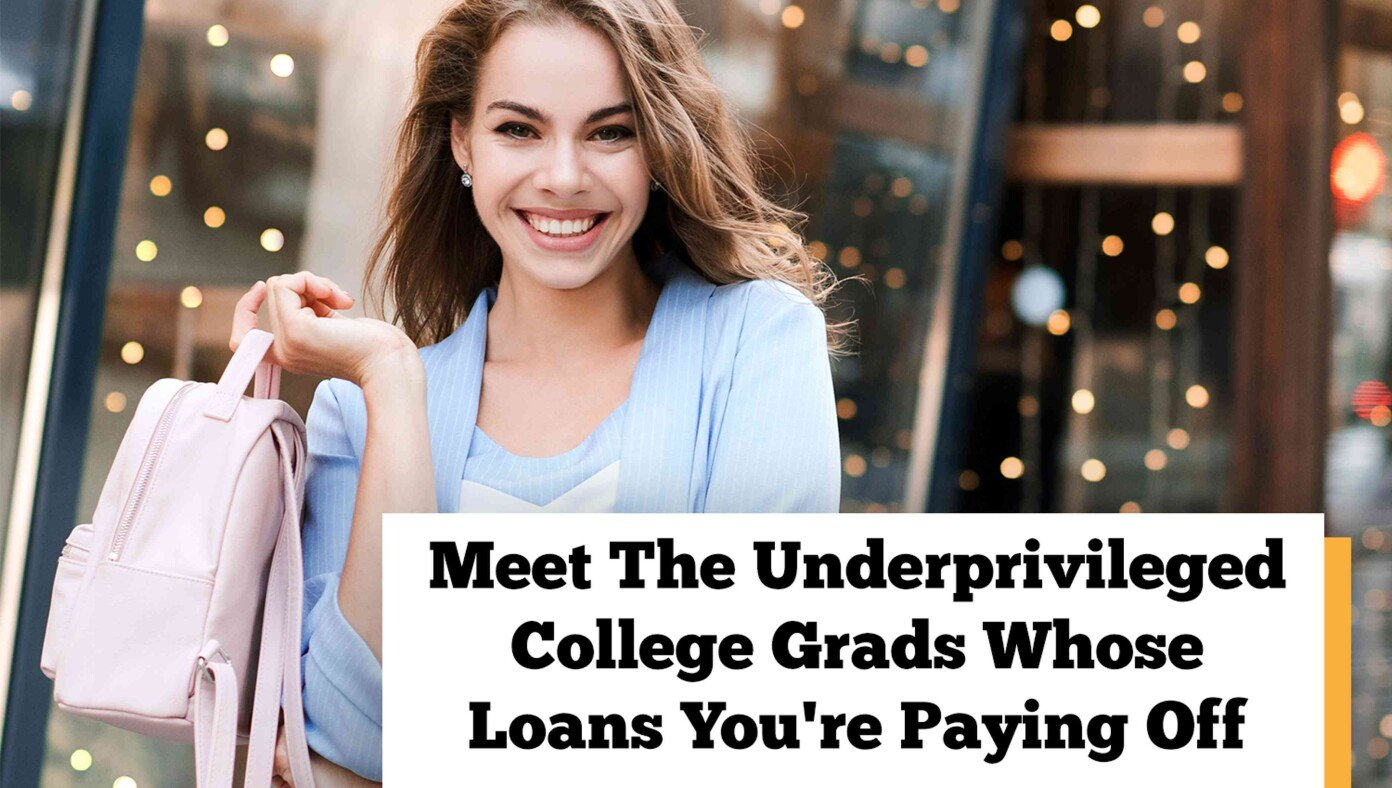 Bio: Chloe grew up in the Hamptons and chose to go to Boston University "because it was, like, pretty and stuff."

Career: N/A because "careers stand for a system of heteronormative, capitalist whiteness" - and the whiteness of most resumes makes hir shrink away hissing.

Posted by Moneyrunner at 3:41 PM

Labels: Babylon Bee, Satire but is it really?College Loan Scam