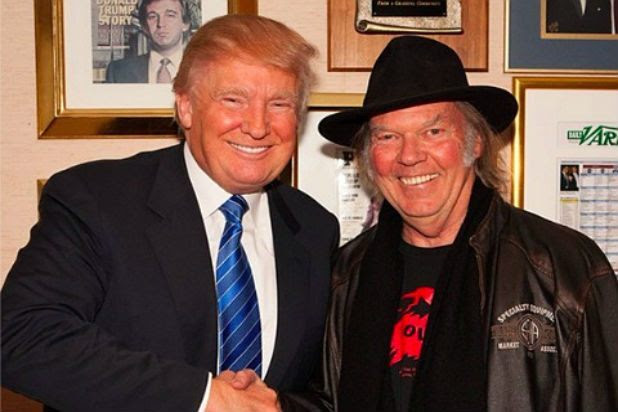 If our Media Elite are wondering from their velvet bubbles why Donald Trump has captured the imagination of Republican voters, that can be summed up in a single word: fight. The Donald is fearless, and he fights like a Leftist, not a milquetoast Republican henpecked by the media into a soft-bellied Walter Mitty who dreams of but will never be president.
Trump might not win all of his battles, and he may not always be right, but no one who takes a swing at him walks away unmarked, and that kind of confidence and bravado is the stuff of winners and leaders, not losers who lost the moment they surrendered to the media’s emotional blackmail and lies about “Just compromise on this and we’ll like you.”
For his presidential announcement, Donald Trump did what every dim-witted Republican eventually does — earn another news cycle that puts him on defense because some singer somewhere has publicly complained about the unlicensed use of a song. The media love this story, mainly because their primary goal is to disqualify the Republican by making him look weak, ineffectual, and incompetent.
The song in Trump’s case was Neil Young’s not-very-good “Rockin’ In the Free World.” It played twice during his presidential announcement rally, and almost immediately resulted in what I knew was coming the moment I heard it:
“Donald Trump was not authorized to use ‘Rockin’ In The Free World’ in his presidential candidacy announcement,” a statement from Young’s manager read. “Neil Young, a Canadian citizen, is a supporter of Bernie Sanders for President of the United States of America.”
At this point in this age-old GOP tale, the Republican rolls over like a whipped dog and waits for the bad news cycle to end as America asks itself how the guy in the fetal position will handle ISIS.
Not so with Trump.

Donald J. TrumpVerified account‏@realDonaldTrump
.@Neilyoung A few months ago Neil Young came to my office looking for $$ on an audio deal & called me last week to go to his concert. Wow!
1:52 PM - 24 Jun 2015

Donald J. TrumpVerified account‏@realDonaldTrump
For the nonbeliever, here is a photo of @Neilyoung in my office and his $$ request—total hypocrite. 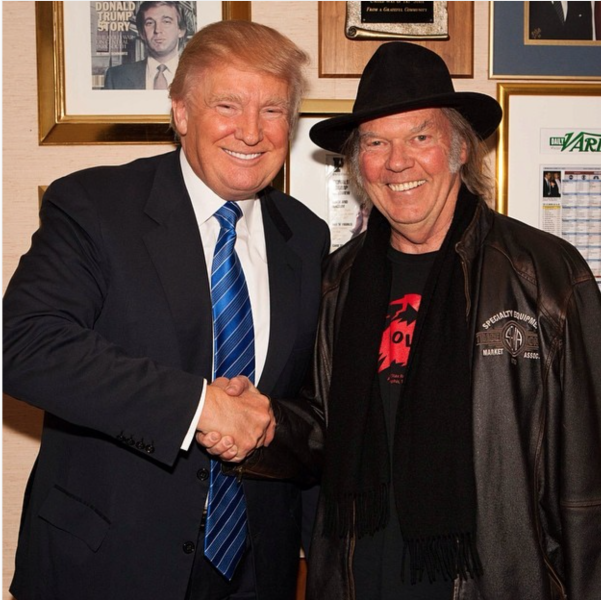 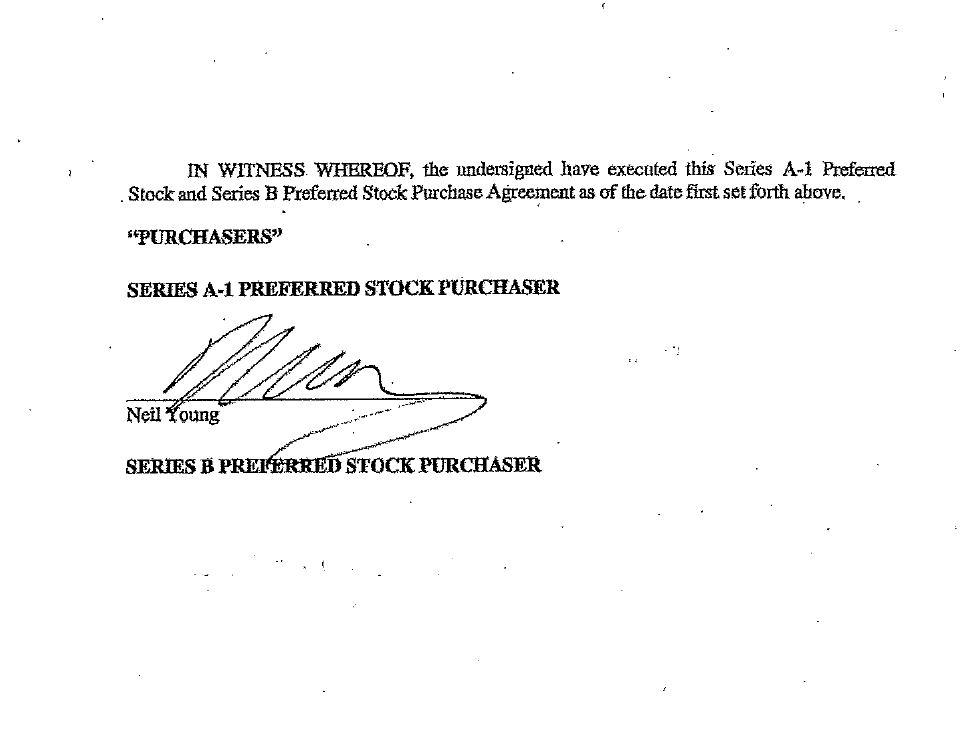 
In February of 1980, everything changed for presidential-candidate Ronald Reagan when he demanded access to a microphone he paid for. Some of Reagan’s detractors claim he set-up and staged the moment, as though that somehow isn’t even more impressive.
In 1988, George H.W. Bush destroyed the “wimp” narrative hampering his presidential run by dismantling Dan Rather in front of the whole world.
What Sen. John McCain (R-AZ)43%
and Mitt Romney and almost all of the Republican Party apparently fail to understand is that you can disagree with someone and still respect them. Respect wins votes because it inspires confidence. And no one, not even those who agree with him, respects a coward who genuflects to his own enemies, especially those in the mainstream media.
In 1988, I was a Jesse Jackson Democrat (and have the campaign buttons to prove it), but after H.W.’s showdown with Rather, my entire opinion of the man changed. He might be wrong about everything, I thought, but at least he’s got some sand.
Trump has his flaws, but he’s no coward. He stands up for himself, fights back, doesn’t allow the media to live in his head, and by God that belligerence is refreshing.
Trump showed me what he was made of during the birth certificate uproar. For years, Democrats and the media were overjoyed with the lingering, fringe issue surrounding Obama’s legal citizenship. That’s why neither the media nor Obama ever wanted to put the issue to rest — even though it was a fringe issue, it was used to relentlessly club all of the GOP like a baby seal.
Trump had the stones to demand a resolution, and he got it. And as a result, a cynical and powerful weapon used against even we conservatives who were not Birthers vanished.
Trump took hell over that, he still does — simply for demanding full transparency from a politician.
Trump’s crusade was not only righteous, it benefited the GOP and the country in incalculable ways.
Hillary Clinton is neither likable nor honest — but she demands respect. That makes up for her legions of flaws and looks a lot more presidential than watching our guys fecklessly attempt to ingratiate themselves to a media that would rather see them dead than president.
The media elite are sure Trump will be bad for the Republican presidential field as a whole. Maybe so. But only if no one in that field has what it takes to take Trump on. And if this field doesn’t have the fortitude to take on Trump, they have absolutely no chance against the Clinton Machine and its media allies.
Better we learn that now.

Posted by Moneyrunner at 7:56 AM