Rachel Dolezal was in a SEX TAPE


Let this be a lesson for men, don't get involved with a crazy woman.

Rachel Dolezal once accused her ex-husband of forcing her to take part in a homemade sex tape, Daily Mail Online can reveal.

Dolezal, 37, admitted participating in 'sexual acts' on camera with Kevin Moore, who has been pictured in public for the first time since their wedding photo appeared.

However, Dolezal - a serial litigant who resigned her post as leader of the Spokane, Washington chapter of the NAACP Monday - insisted she took part in the video against her will.

The lurid claim was one of a raft of damaging accusations she leveled at Moore, 37, in a bid to deny him access to their young son Franklin. Moore denied the allegations. 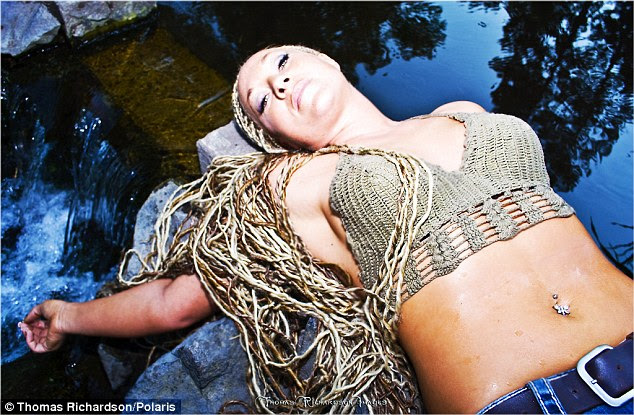 When it comes to a white woman claiming to be black or a black man who is actually black you know who the media and Liberals (but I repeat myself) side with.


It's time for NPR's Code Switch to chime in.