The problem appears to be that the Chinese built the system that OPM used to store all the information it had on government employees. They didn't need to hack it, they had the keys because they built the locks.

Shock: Katharine Archuleta Is a Democrat Machine Hack With Scarcely Any Qualifications Except Loyalty To, and Dependency Upon, Democrat Patronage

Some of the contractors that have helped OPM with managing internal data have had security issues of their own—including potentially giving foreign governments direct access to data long before the recent reported breaches. A consultant who did some work with a company contracted by OPM to manage personnel records for a number of agencies told Ars that he found the Unix systems administrator for the project "was in Argentina and his co-worker was physically located in the [People's Republic of China]. Both had direct access to every row of data in every database: they were root. Another team that worked with these databases had at its head two team members with PRC passports. I know that because I challenged them personally and revoked their privileges. From my perspective, OPM compromised this information more than three years ago and my take on the current breach is 'so what's new?'" 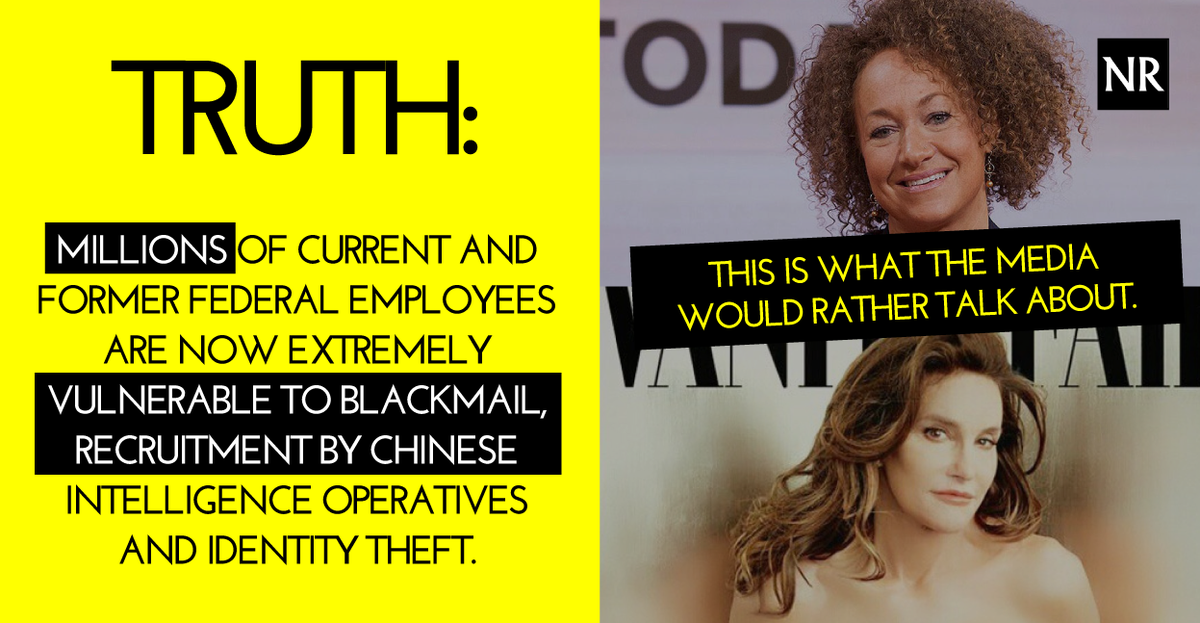 Posted by Moneyrunner at 9:47 PM