I Saw Provocateurs At The Capitol Riot On Jan. 6 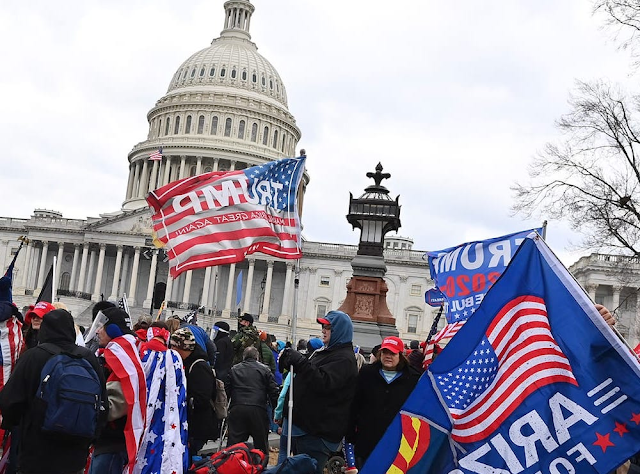 The deadly riot at the U.S. Capitol bore the markings of an organized operation planned well in advance of the Jan. 6 joint session of Congress.

A small number of cadre appeared to use the cover of a huge rally to stage its attack. Before it began, I saw from my vantage point on the West Front of the Capitol what appeared to be four separate cells or units: