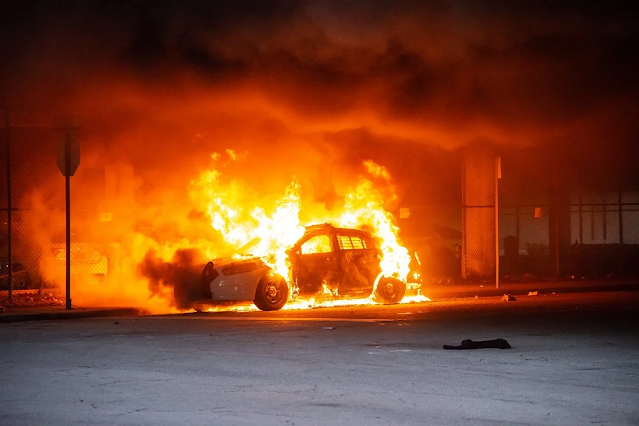 In an attempt to justify the corporate media and Democrats’ sudden affection for rule of law after the Capitol riot on Jan. 6, the New York Times published an article on Sunday demonizing Republicans for raising issue with the Black Lives Matter riots.

In the article, the author, using language such as “unrest,” argues that the months of violence, chaos, looting, and damage caused in U.S. cities by rioters in the name of Black Lives Matter were simply “isolated instances of looting and property destruction” that the GOP “often exaggerated” and used for political gain in the November election.

There is a difference between the BLM riots and the riot at the Capitol.  At the Capitol: 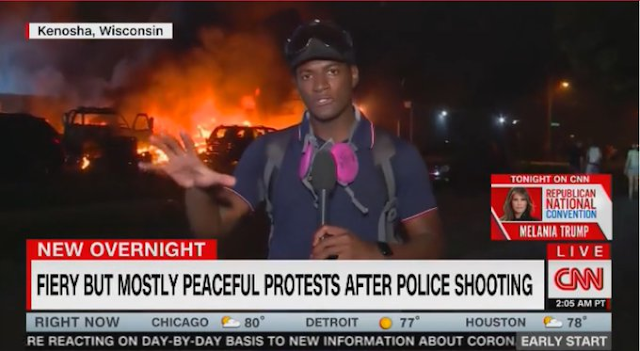