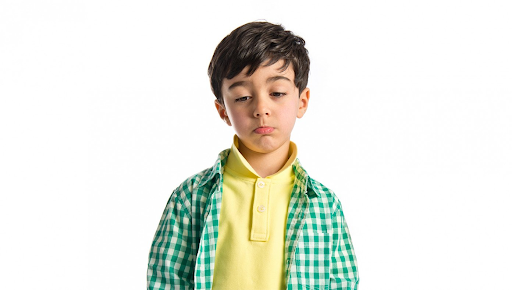 Lots of people hate children and want them to suffer. The popular way to do that now is to make kids wear masks all the time despite the minimal risk from COVID-19 to children. But here are some other things to try out if you really hate children.

There, that should show those stupid kids. I’d love to see the misery on their little faces, but we shouldn’t be able to, because they should also be wearing masks.