Can America Survive the Biden Administration? 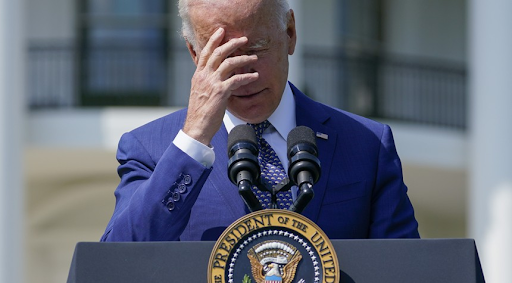 The question that many Americans are now asking themselves is whether the United States can survive another three and a half years of a Democrat administration. Under its stewardship, a short period of merely a few months has seen the country sink into a morass of increasing social dissension, mounting debt, growing unemployment, the dismantling of central industries, gross mismanagement across the board, military embarrassment, policy failure, and international humiliation.

The nation is ruled by a president who seems to be in the terminal stages of galloping dementia. His potential replacement resembles a cackling witch with the intelligence of a feral child. The Senate majority leader is by all reasonable accounts a candidate for intensive psychotherapy. What unites these three presumptive authorities is a triple condition consisting of (a) contempt for the country they were elected or appointed to serve; (b) an intelligence quotient at the low end of the bell curve; and (c) an insatiable lust for the spoils of financial jobbery and unmitigated power.

And it gets worse.  Read the whole thing.

Posted by Moneyrunner at 4:14 PM

We barely survived Obama’s eight year disaster; Grandpa Puddingcup will finish us off.