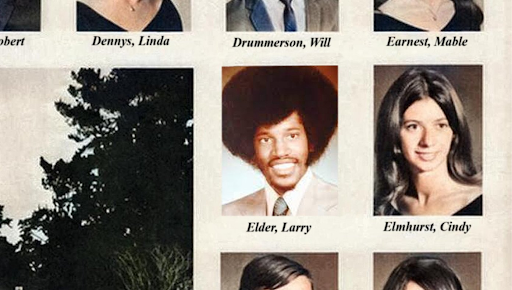 "This is beyond the pale," said French Chef Pierre D’issoir, who is running Newsom's campaign. "Not only is Larry Elder totally a white supremacist, but we now have proof that he wore blackface as a young man in college! Absolument honteux!"

Newsom will be spending $12 million in predominately black areas of Southern California to remind black voters that Elder is a fake black person—and that pasty white millionaire, winery owner, and French cuisine connoisseur Gavin Newsom is a better choice for the black community than Larry Elder.

"Sometimes we need to spend millions of dollars to remind minorities what's best for them," said Newsom. "Right now, what's best for them is being locked in their homes and given forced vaccinations. Larry Elder will try to come in and offer to lower their taxes, give them jobs, and heal their communities, but the thing that really matters here is that he wore blackface."

The scandal deepened later that afternoon when Larry Elder made an appearance, still wearing blackface.

Posted by Moneyrunner at 9:28 AM